The Rays of the Sun of Ahl al-Bayt Never Set 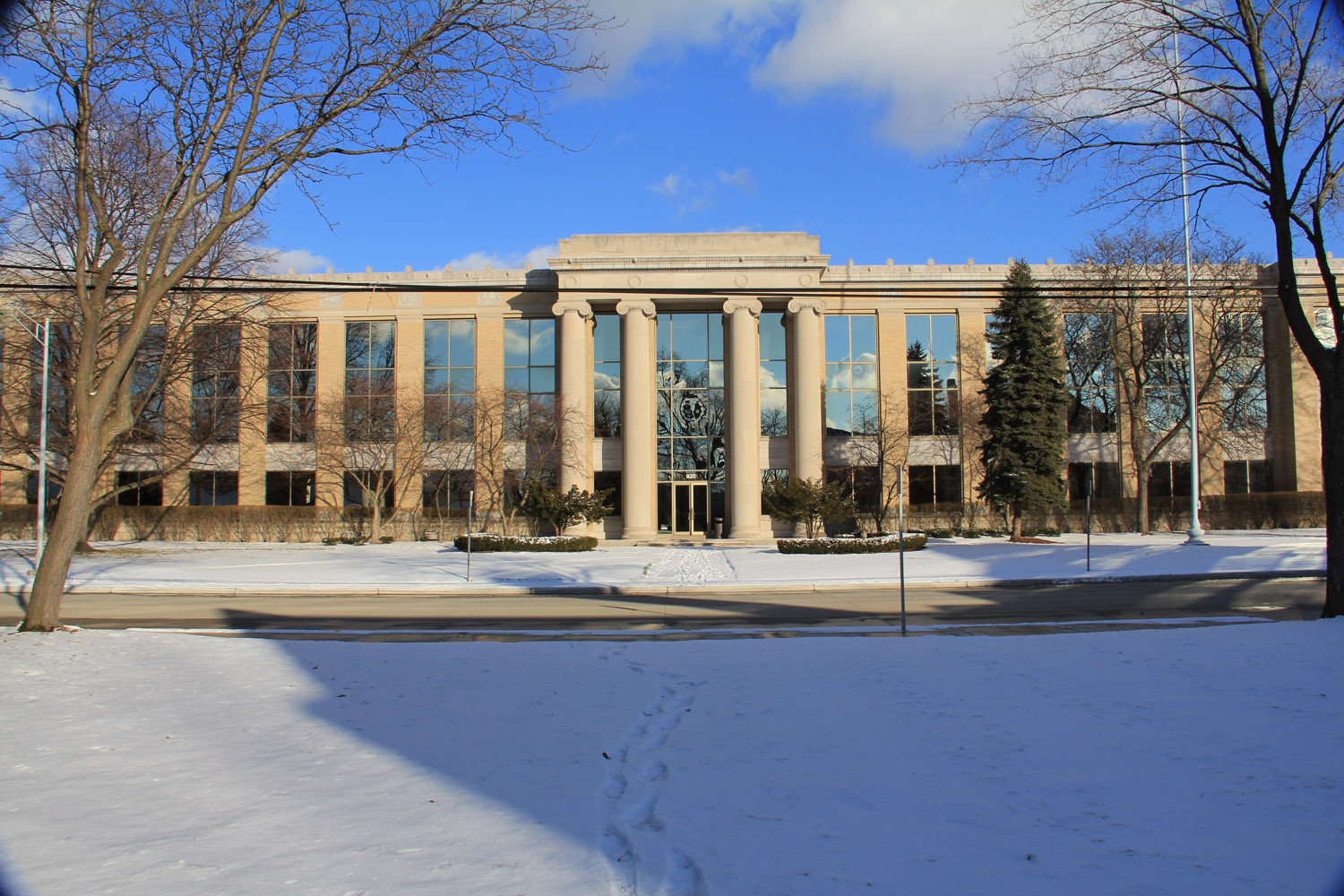 The message of the Prophet Muḥammad is not limited to any small geographical area; it extends beyond boundaries and reaches all corners of the Earth. This attests to the truth of the correct methodology pursued by the supporters of the doctrine of Ahl al-Bayt.

The United States is one of these areas where the message of brotherhood and forgiveness that are represented by the Islamic religion is extending.

To find out more about the nature of the social and religious reality of Islam in North America, Hussein Revivalism interviewed Mohammed Baqir al-Kashmiri.

Al-Kashmiri offered us an overview of the organisation, saying that they had the idea of establishing the association after meeting with a group of scholars in the USA, where they were told that there was an urgent need to establish an association to sponsor the interests and rights of Shi‘ah Muslims in America. The Imam Mahdi Foundation was established in 2004 as a confluence of Shi‘ah religious scholars in the United States. The association was established according to the directions of the Supreme Jurist in order to be a central point of contact between the religious authority and Shi‘ah centres, organisations, and faithful believers in the United States and Canada. It is in contact with the religious authorities of Najaf, including Grand Ayatollah Sistani, in order to look after the interests of Shi‘ah Muslims from a diversity of nationalities living in North America.

The IMAM association serves to support, care for, and complement other religious centres. It looks out for all members of the community, its young people above all, catering for their needs aspirations. IMAM tries to develop their abilities and protect them in the face of challenges.

Al-Kashmiri outlined the main objectives of the institution as follows:

Firstly, to create a central relationship between the followers of Shi‘ah Islam in North America and their religious scholars.

Secondly, to initiate a religious, cultural, and educational movement that will raise the intellectual level of Muslims in the United States.

Thirdly, to establish the concept of citizenship and integration within the wider communities in which they live and to find a balance between retaining Islamic religious identity with its noble human values and serving peaceful coexistence within the applicable laws of the state.

Fourthly, to advise our community members to keep open minds, hearts, and doors to all, so that they may serve all of humanity. For all of humanity is our responsibility, and all of creation is dependent on God. As such, his Eminence the Supreme Jurist does not discriminate between one person and another, whether Muslim, Christian, Jewish, or otherwise, as Imam Ali also says, ‘People are of two types, either a brother to you in religion, or an equal to you in creation.’

Fifthly, to collect donations to help orphans, assist the poor, and relieve the distressed, in addition to educating the needy and raising their spiritual and moral level.

The association and young people

Al-Kashmiri pointed out that the association sponsors the youth as the backbone of the community, and this leads to improvements in their skills by attracting and creating educational opportunities and by providing the necessary funds and support for admission to top universities. The association tries to help young Muslims gain admittance to advanced degrees so that may serve their religion and community.

The association emphasises peaceful coexistence and respect for the laws of the land in which one resides, or of which one is a citizen, and the Prophet\\\'s edict dictates that it is religiously impermissible to break the law of the land. Moreover, this is an issue of good citizenship and integration, with the condition that one maintains his or her religious identity and noble traditions.

To Know Each Other

Al-Kashmiri concluded that they have a project by the name of ‘To Know Each Other’. It is one of the association\\\'s most important projects, and one that aims to achieve multiple goals on a grassroots level. It is based on visits and meetings of two types: those with the general public and those with specialists and entrepreneurs. The project seeks to encourage people to follow their religious leadership and to exchange their ideas, vision, and experience with knowledgeable and experienced individuals.

Our second stop was with Sayyed Mehdi al-Ameen, the representative of the Islamic Shia Council resident in the United States, who told us about the main difficulties that face the Muslim citizen, saying that differences in culture, customs, and traditions have resulted in a number of challenges. He spoke of how some take offence at some of the ways in which the notion of freedom that they had discovered after their migration can be used and abused. However he told us that Islam has put forward many solutions, and if these are applied, Muslim citizens will not encounter many serious problems that they cannot overcome.

Al-Ameen added that the foundation tries as far as possible to overcome these problems and solve them in the safest possible ways, through the magnanimity of Islam, through its divine teachings, and through the plan as designated by Ahl al-Bayt. ‘As every Muslim who lives in a Western country knows,’ he continued, ‘there are many difficulties, like maintaining Eastern traditions, especially for second-generation immigrants who have never grown up in an Eastern society. So we remain mindful of the importance of these parts of our society, because they suffer from these problems of integration, and are often caught between Western traditions and those of their parents.’

Al-Ameen explained the various departments included in IMAM. The social services department aims to support Shi‘ah Muslims in North America in their pursuit of a vibrant and meaningful personal, spiritual, religious, financial, and social life, through following the teachings of Shi‘ah Islam. Many individuals across the US and Canada contact IMAM in the hopes of receiving help with the specific situations that they are dealing with.

There is also a humanitarian services department that collects and raises funds for the purpose of humanitarian aid to support and help the poor, the orphaned, the underprivileged, and all those whose situation requires assistance, and, wherever IMAM is able through any legal and proper means, to support and uplift the moral, spiritual, and educational status of such individuals, regardless of their geographic location, whether they are local or international.

Comments
Facebook Comments
Related topics
Global Gateways for the International Media
A Call to Protect Humanity
Imam al-Hussein: A model of Sacrifice for the entire World without Discrimination
Muhammad Umar: We must unite and defeat the corrupt ideology of ISIS
British producer: People around the world are unaware of the beautiful side of Iraq
Youth and Society in the west
Dr. Muhammad al-Turayhi: "We must make every effort to educate the world about the Ahlulbayt and all the literature about them."
Priest Patrick: "Imam Hussein, in my opinion, completed the Islamic religion."
Iraqi Holy Shrines:The Unifying Headquarter for Muslims
Calligraphy and Islamic Art in the UK