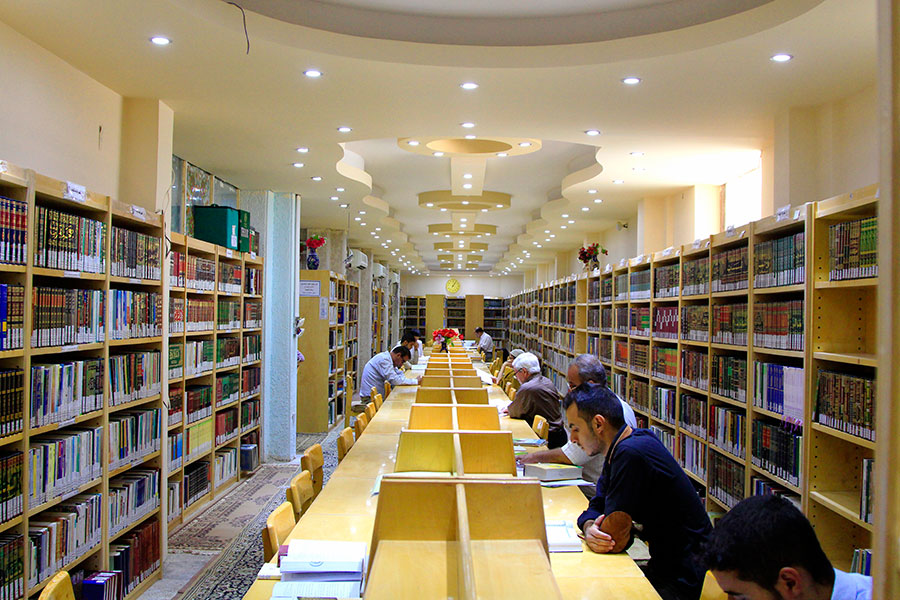 Librarian Ali Laftah announced that the Library of Imam Ali Holy has provided more than two million books, theses and PDF’s in separate fields during 2017.

In a statement to the Media Center of the Holy Shrine, an official said, “We have bought many books from separate national and international fields that are available for any student or researcher.”