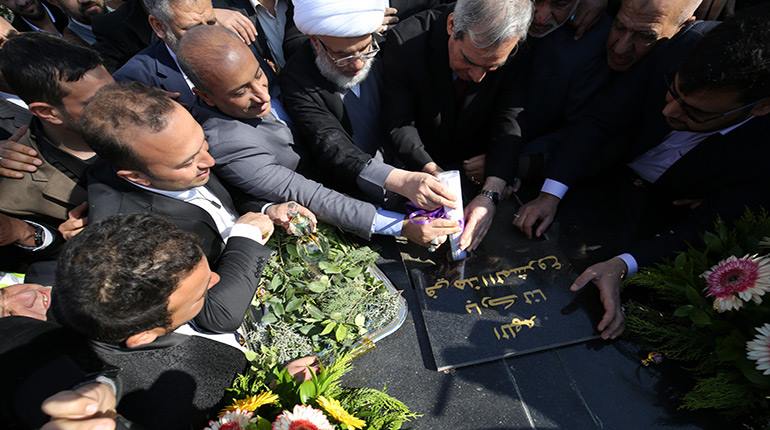 The ceremony was attended by prominent religious clerics, MPs, Karbala’s governor and crowds of Karbala citizens.

“Holy Karbala Province and the beloved pilgrims of Imam Hussein and al-Abbas are entitled to Karbala International Airport. The airport will not compete with any other airport in the area as it will operate for the sole purpose of serving the pilgrims,” stated al-Karbalaey.

Sami al-Araji, President of the National Investment Committee, added, “Specialized corporations will implement this immense project under the supervision of Imam Hussein Holy Shrine,” noting that, “The first stage will be accomplished within 18 months and Karbala International Airport will have top-quality specifications and built according to global standards.”