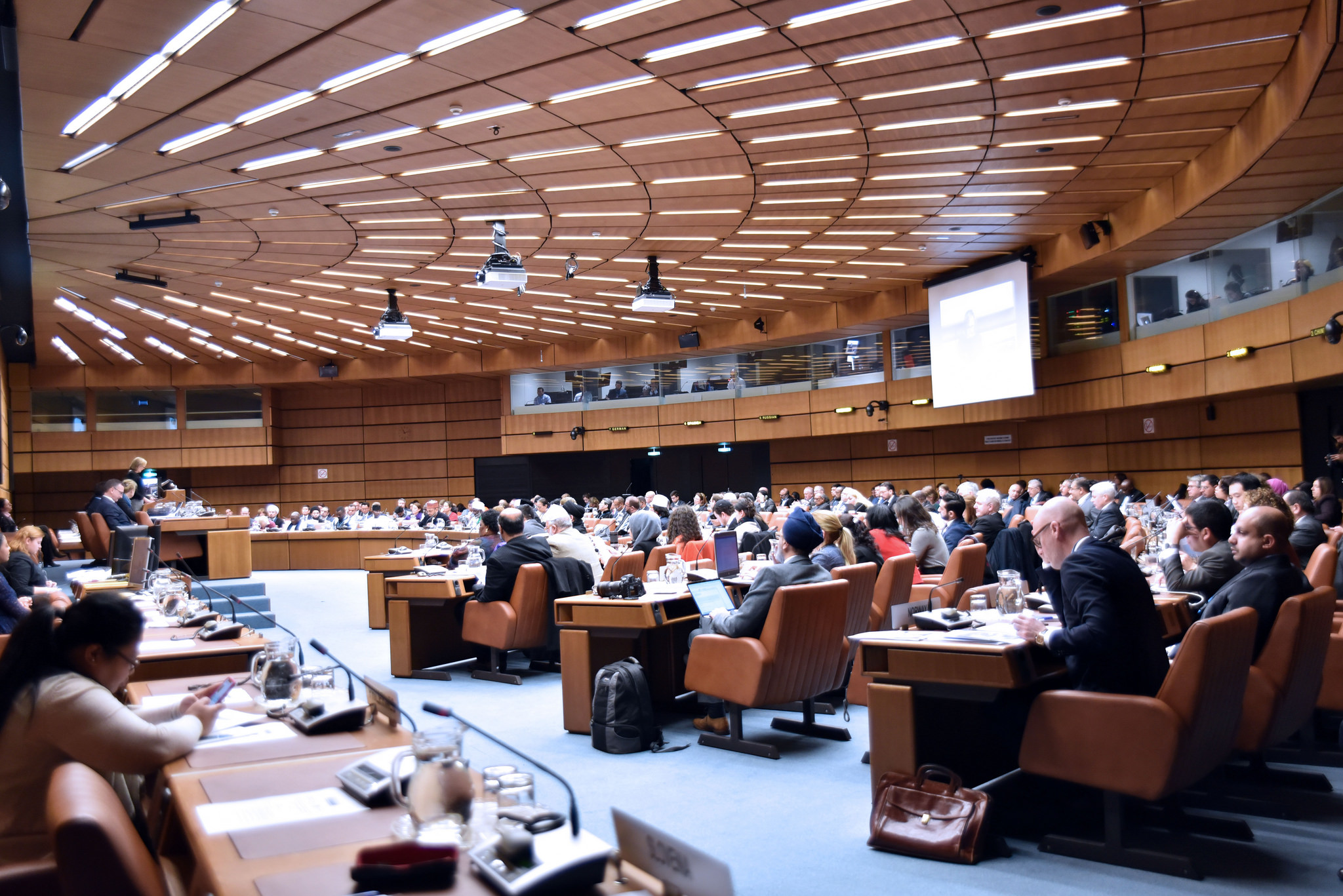 An important step towards preventing incitement to violence that could lead to atrocity crimes was taken on 13 to 15 February, when more than one hundred and fifty religious leaders and actors from around the world, Member States and United Nations officials, gathered at the UN in Vienna to discuss the implementation of the Plan of Action.

The Plan of Action, which was launched by United Nations Secretary-General António Guterres in July last year, is the outcome of a process which began in 2015, in Fez, Morocco, when the first consultation with religious leaders was held on their role in preventing incitement to violence.

The meeting started with a warm welcome from Christine Stix-Hackl, Austrian Ambassador to the United Nations in Vienna, and opening remarks by senior officials from the organizing bodies: United Nations, World Council of Churches, Network for Religious and Traditional Peacemakers, and KAICIID International Dialogue Centre.

In his remarks, Under Secretary-General Adama Dieng, Special Adviser on the Prevention of Genocide, stated: "The Plan of Action is a pioneering document. It is the first to engage with religious leaders and actors to develop context-specific strategies to prevent incitement that could lead to atrocity crimes. I believe its implementation could contribute not only to the prevention of atrocity crimes but also to other key agendas of the United Nations that seek to build peaceful, just and inclusive societies, prevent violent extremism and promote the inclusion of women and youth."

The meeting focused on concrete measures to implement the Plan of Action at the national and local levels. There was widespread agreement among participants that engaging youth and women must be a key focus if we are to prevent violence and promote peaceful, just and inclusive societies everywhere.