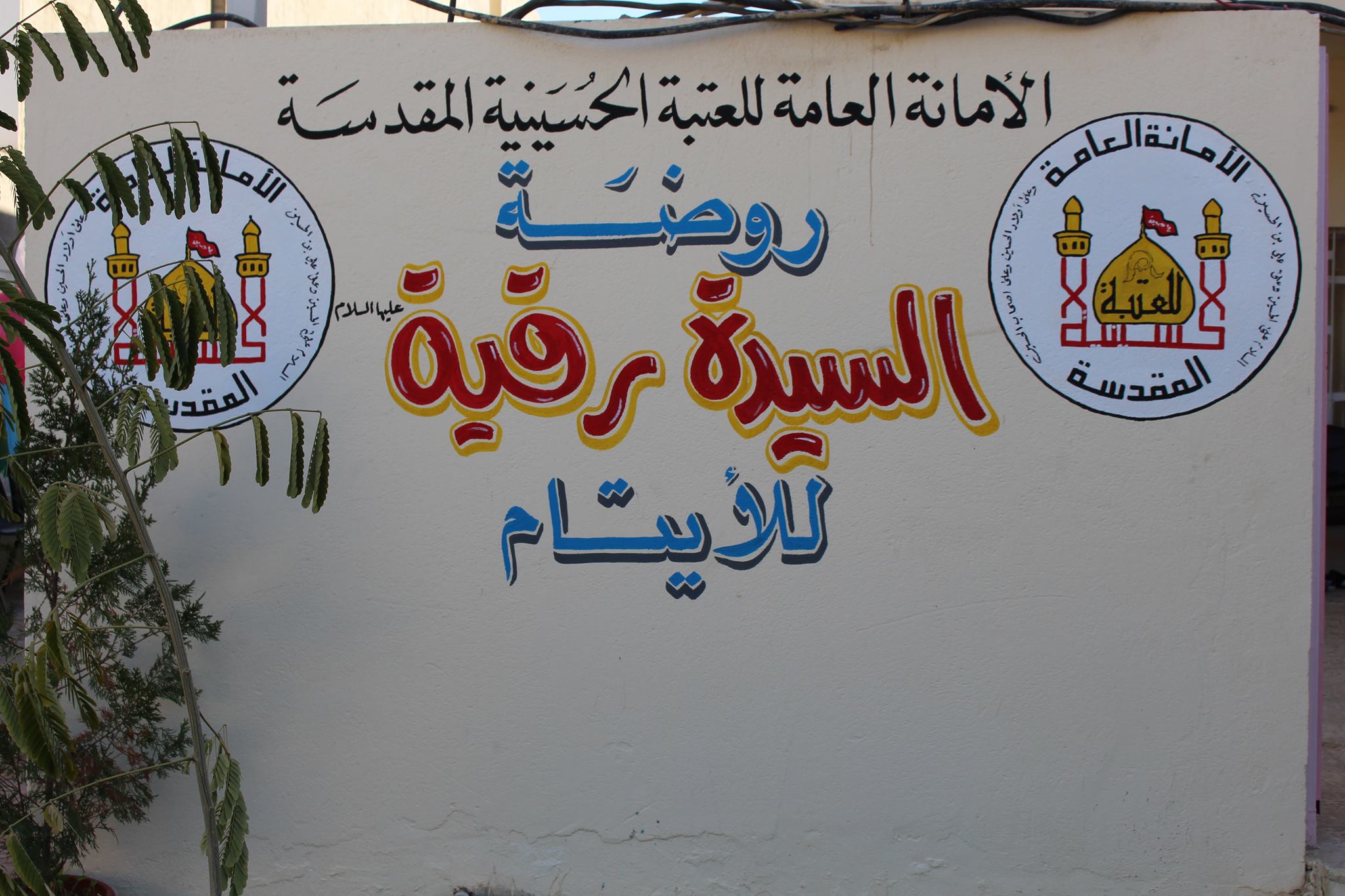 The General Secretariat of the Imam Hussein Holy Shrine has inaugurated Sayyida Ruqaya Kindergarten for Orphans, within its humanitarian and charitable projects to support the orphans.

Chief Cleric Sheikh Abdul-Mahdi al-Karbalaey stated in the opening ceremony, “The project of opening kindergartens for orphans in regards to this sector, especially the children of the martyrs of the PMU and security forces in honor of the sacrifices they made. The kindergarten stage is a vital stage in the lives of our children as it prepares them to be able to begin their future studies.”

The representative of the Supreme Religious Authority also pointed out to the shrine’s attention and care to the behavioral and religious aspect more than the educational.

“The capacity for Sayyid Ruqaya Kindergarten for Orphans is 250 children with free services including food, clothes, transportation, stationery as well as medical treatments,” added supervisor of the orphan schools, Sayyid Saad al-Deen.