Minister of Transport: Karbala International Airport will be the largest and most important airport in Iraq 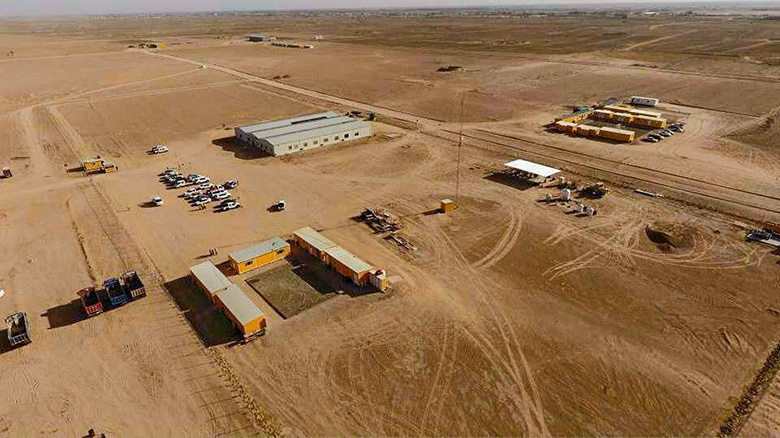 Iraqi Minister of Transport Kadhum Finjan al-Hamami announced that Karbala’s airport, currently under construction by the Imam Hussein Holy Shrine, will be the largest and most important airport in the country.

Al-Hamami also pointed out in his statement to the shrine’s official website, “Due to its strategic location, Karbala International Airport will be the most important airport in Iraq as it links the ancient world to its three continents: Asia, Africa and Europe.”

The official added that the other airport under construction in the province, Awn Airport, will be a service airport for helicopters and small aircrafts.

In regards to other projects associated with the ministry, al-Hamami mentioned, “We are currently studying the suspension railway project between Karbala and Najaf, however due to regulatory actions, this needs some time.”

It is noteworthy that the Imam Hussein Holy Shrine laid the cornerstone of Karbala International Airport on January 23, 2017. The airport is set to receive its first plane in mid-2018.

The video below shows the current construction stages of the airport.