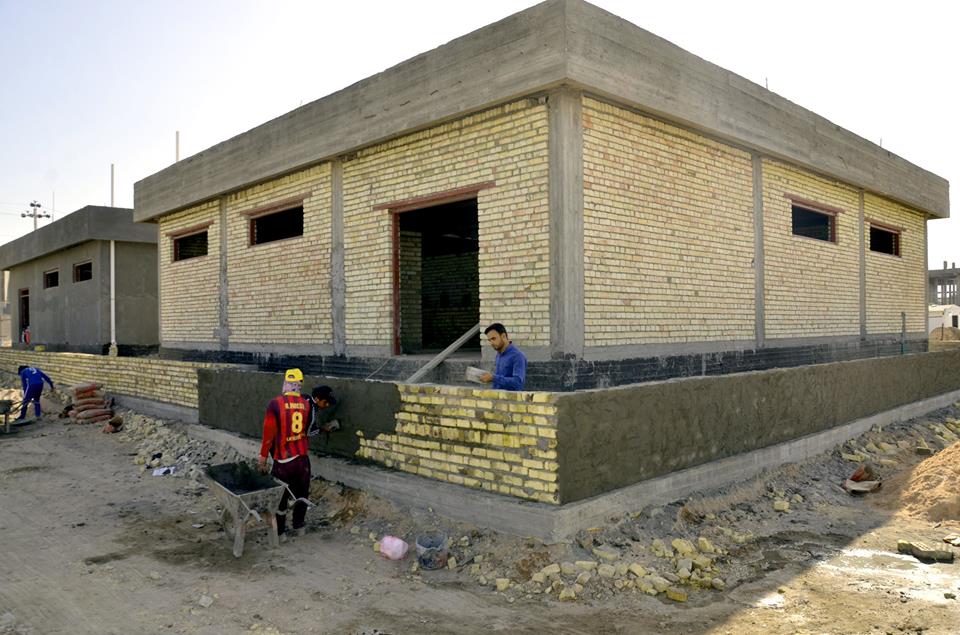 The Private Secretariat of Sayyida Sharifa Holy Shrine announced the end of the first expansion phase of the holy shrine, noting that the construction work is ongoing.

Sheikh Raouf Al-Fatlawi, private secretary of Sayyida Sharifa Holy Shrine, told Shiawaves that construction and expansion projects are ongoing, adding that the first phase of the construction was accomplished with the completion of two-thirds of the planned construction.

He added that in the upcoming days, the walls surrounding the holy shrine will be erected. Al-Fatlawi pointed out that despite the ongoing construction work, the shrine is witnessing the arrival of large crowds of pilgrims on a daily basis.