The Media at Fault 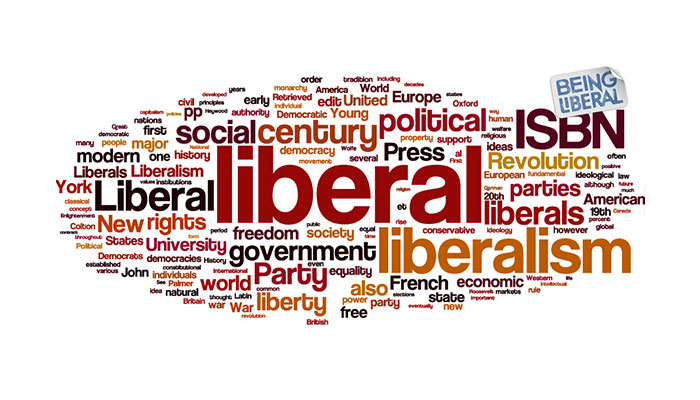 The media plays a vital role in shaping our perception of events and reality, yet, despite the advance of global media platforms, the media still does not reflect in certain instances a clear vision of events

It is difficult to find a media outlet that is genuinely able to spread truth and show the actual reality behind the headlines.

If we look at some of the reports that have been published by a number of governmental agencies and centres of global research, we will find many facts of reality that are contrary to the popular image of reality as presented by certain media outlets. There are nearly twenty million Muslims living in the European Union, with the largest proportion (8%) in France, followed by Germany with 6.5%. A law enforcement agency of the European Union, Europol, published a report in 2013 on terrorist attacks carried out by Muslims and non-Muslims. The report found that 2% of recorded terrorist attacks that were driven by racial or religious motives were carried out by Muslims, whilst an overwhelming 98% of attacks were carried out by non-Muslims. The deadliest incident recorded was in Norway in 2011, when a Norwegian man killed more than 77 people, mostly children, in the name of stopping Muslim immigration to Europe.

Also, in the United States, a study issued by the University of South Carolina in 2014 found that 37 US citizens had been killed by Muslims in the period from the September 11th attacks in 2001 until 2014, while more than 190,000 Americans had been killed in the same period of time by non-Muslims.

On this matter, the magazine The Daily Beast conducted an investigation under the title ‘Are all Muslims Terrorists?’, and referred in the investigation to the fault of the media in creating a distorted negative perception of Muslims, saying about the readers that ‘it is not your fault that you did not learn the percentage of those who were killed at the hands of non-Muslims; it is the media’s fault’.

Therefore, it is important for us to endeavour in creating media outlets that reflect the true nature of circumstances unfolding around us in our communities, nations, and international situations.

Comments
Facebook Comments
Related topics
The path of al-Imam al-Hussein is the path of the messengers of Allah
al-Imam al-Hussein (as) In The Old Testament and the New Testament
To know…
Youths and Friendship
How do we Illustrate Imam Husayn’s Message Cinematically?
What is Ashura?
Eid al-Ghadeer
The Marriage of Imam Ali and Lady Fatima
Imam Hussein: The Founder of Civilization
The revolution of Imam Hussein and the humanitarian goals