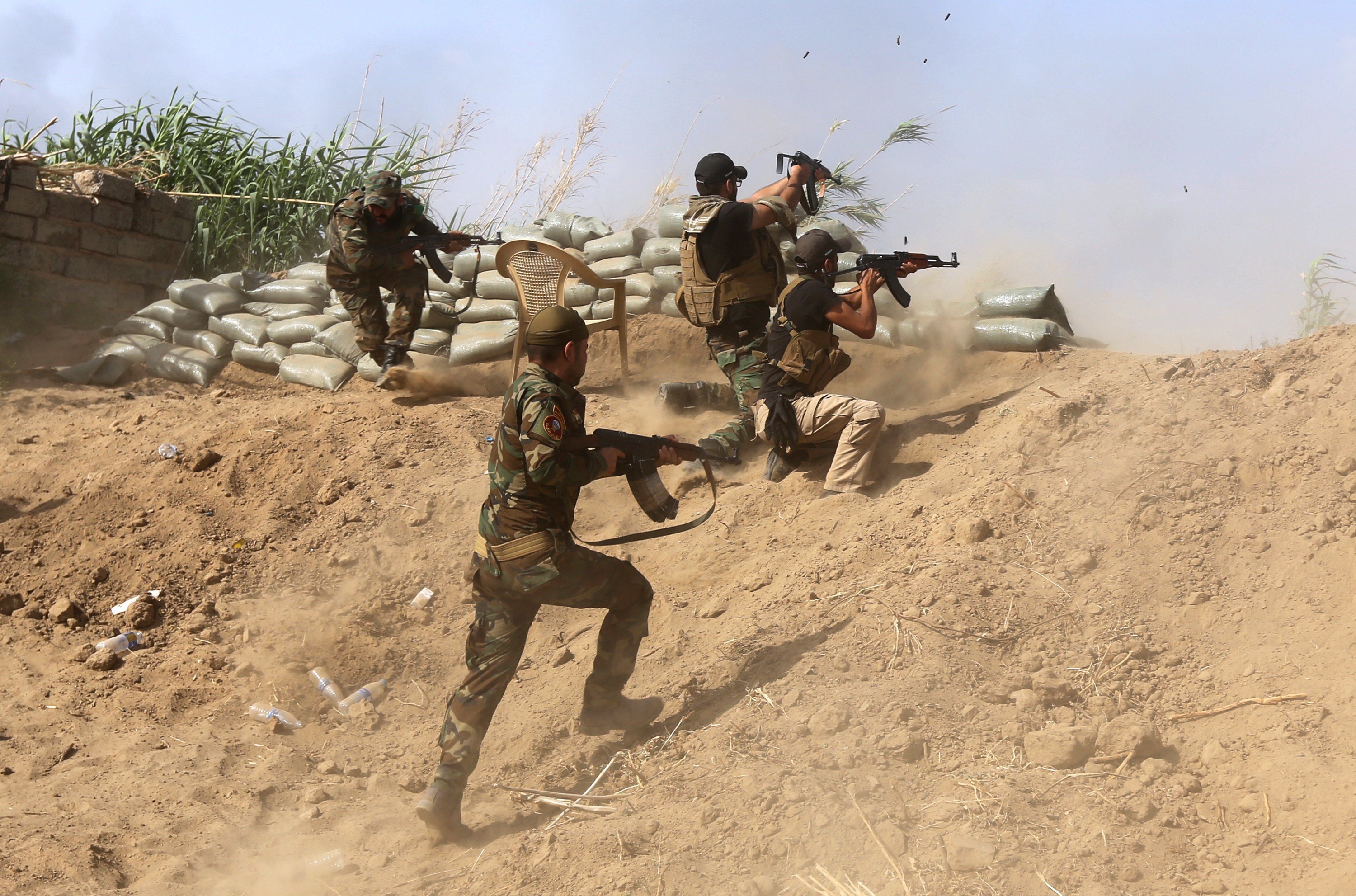 Western communities are often shocked by some Arabic terms. The word ‘Jihad’ is one of the terms that can provoke anxiety amongst many non-Muslims due to their lack of awareness surrounding this word.

It is, however, important to focus on this term; especially given the sensitivities of our present era. When one wishes to speak about ‘jihad’ one encounters many obstacles to in explaining its meanings since it has become so popularised in recent times. The importance of so clarifying its meaning can further be seen through examining the number of Quranic verses which refer to the word ‘Jihad’.

So, what does it mean? It simply means to struggle and endeavour. There are many types of Jihad in Islam; in broad terms there is the ‘greater’ jihad, which takes place on an ethical plane as an inner struggle to become a better individual and member of civic society, and then there is the ‘lesser’ jihad, which refers to struggle on the battlefield. However, there are limits to this second form of jihad, which can only be initiated at the behest of an Infallible Imam. During this period, when the Infallible Imam is in the Greater Occultation, no offensive Jihad can be initiated. The Prophet of Islam, and his pure progeny, advised Muslims not to fight one another, and licensed that this term should only be applied for purposes of defence rather than offence.

Daesh has taken recourse to historical Islamic conquests, which were in any case not sanctioned by the Imams from amongst the progeny of Mohammed, as a legal cover for its campaign of terror, on the one hand, and the thoughts of many pseudo-scholars who believe in extremism and bloodletting, on the other. Those who know nothing about the various sects of Islam will judge it in broad terms as a bloody religion due to the conduct of such extremist groups; a perception fostered no doubt by certain media platforms which play a key role in misrepresenting the true meaning of Jihad. However, the followers of the Prophet and the Imams from his progeny adhere to their teachings, and do not condone extremism or violence in the name of Islam.

Comments
Facebook Comments
Related topics
The path of al-Imam al-Hussein is the path of the messengers of Allah
al-Imam al-Hussein (as) In The Old Testament and the New Testament
Youths and Friendship
The Media at Fault
How do we Illustrate Imam Husayn’s Message Cinematically?
What is Ashura?
Eid al-Ghadeer
The Marriage of Imam Ali and Lady Fatima
Imam Hussein: The Founder of Civilization
The revolution of Imam Hussein and the humanitarian goals